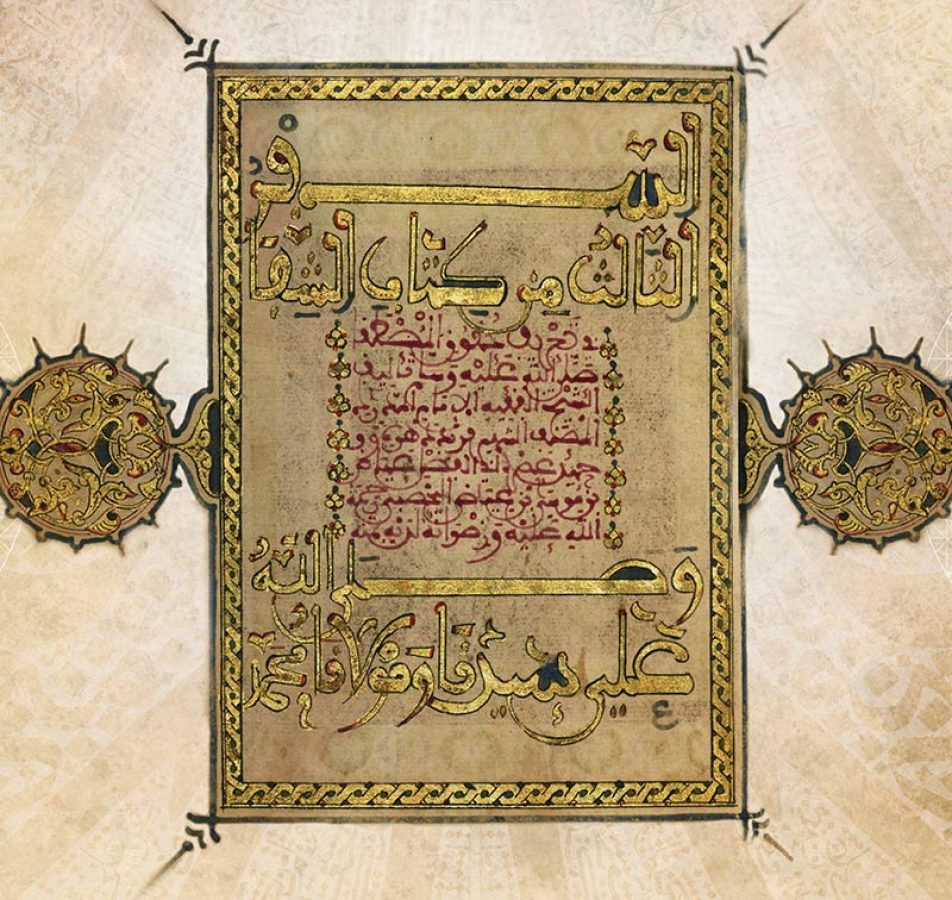 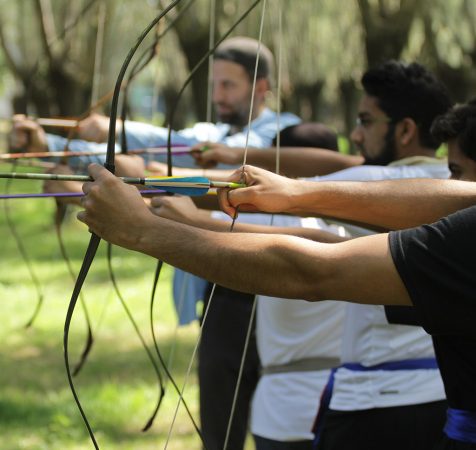 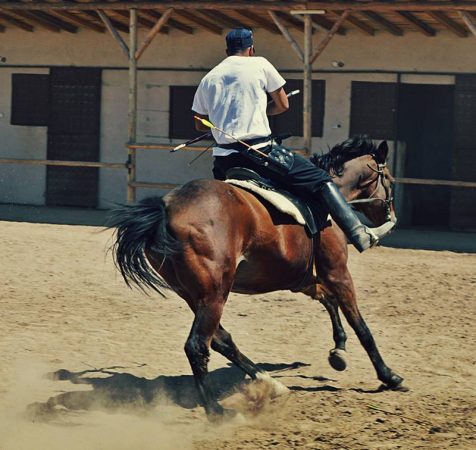 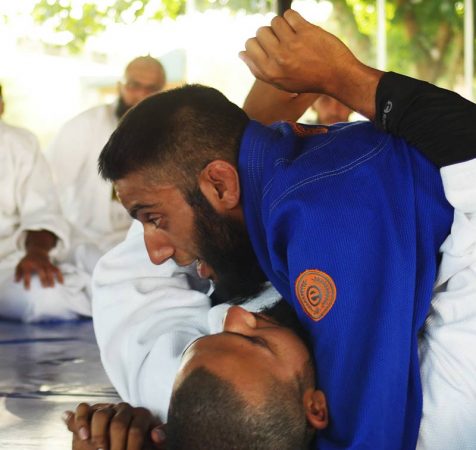 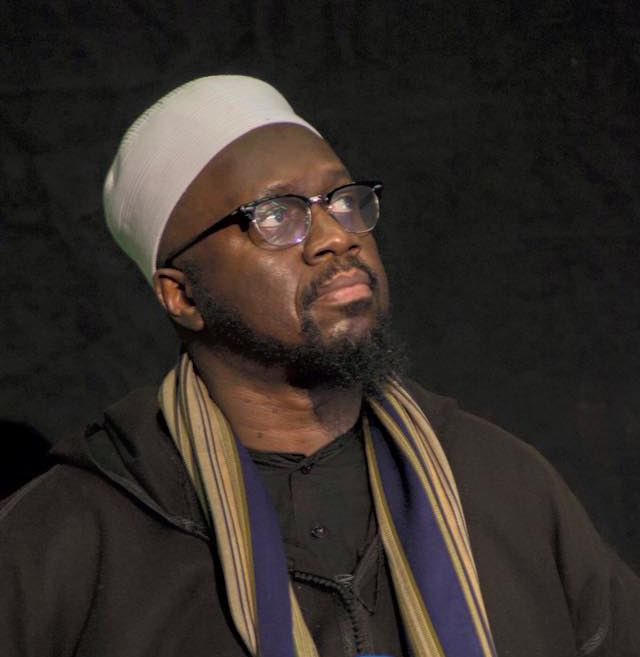 Futuwwa: The Way of Prophecy

God be upon him) against us that we would not become negligent by neglecting to learn the mar- tial arts, such as archery, racing, self-defence and the like and thereafter that we would not aban- don them after having been taught(the aforementioned), so that we would not lose our mastery in that regard. Few pay proper attention to this covenant.

Futuwwa is a composite of the way of prophecy and the virtues that were completed by means of it. It is one ofthe most fundamental stations in religion, as well as one of the foundational di- mension of sainthood.

It is derived from the word fatā (young man) which signifies the successful completion of the rites of passage from adolescence unto manhood and maturity. It is best epitomised by rejection of all idolatry -outwardly manifest and inwardly hidden – and the constant endeavour to realise true servanthood to God, mighty and sublime is He.

The primary aim of the Futuwwa retreat is to promote the ethics and practice of the prophetic approach to the way of inward and outward martial and manly discipline. Students will be afforded the rare opportunity to engagein the religion in a more holistic manner through engaging the spir- itual sciences and the remembrance of God, mighty and sublime is He, alongside the practice of the higher sports, as advocated by the Messenger of God, may the prayers and peace of God be upon Him.

Horse Riding, archery, swimming and the martial arts are the sports of the kings of the Hereafter and the retreat was designed as a means to presenting Muslims with a serious opportunity to learn aspects of theirreligion that are often ignored in contemporary Islām, but remain essential to the cultivation of bonafide prophetic character. 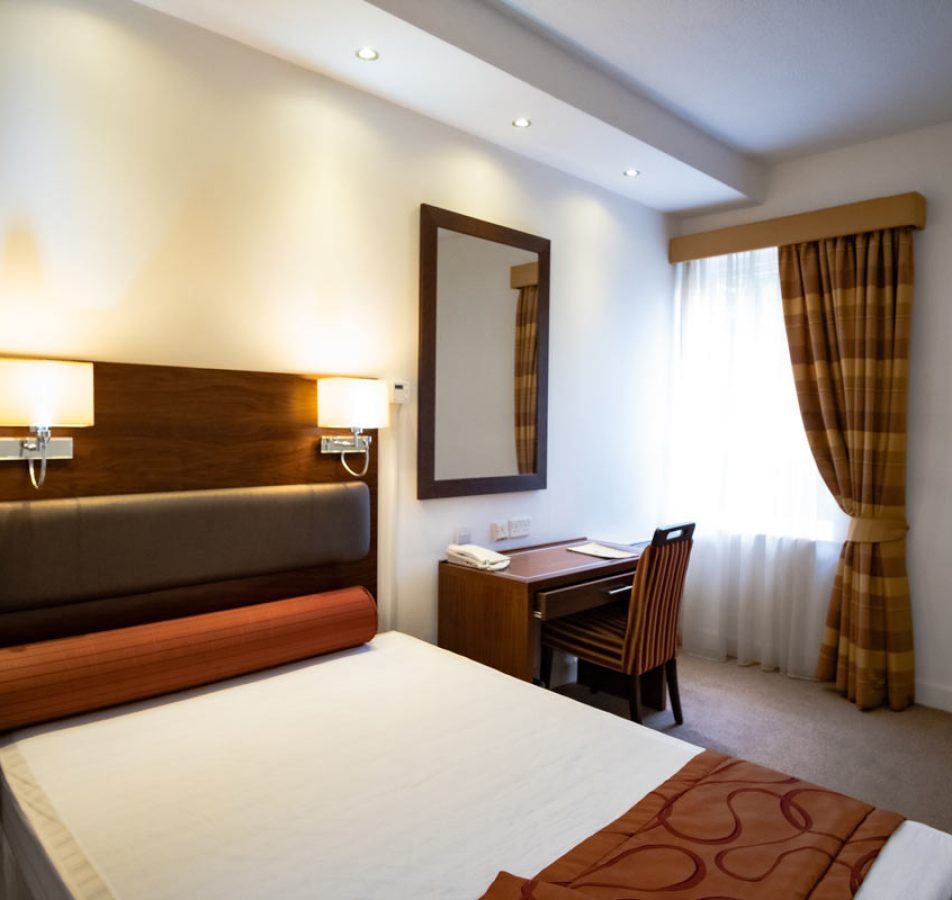 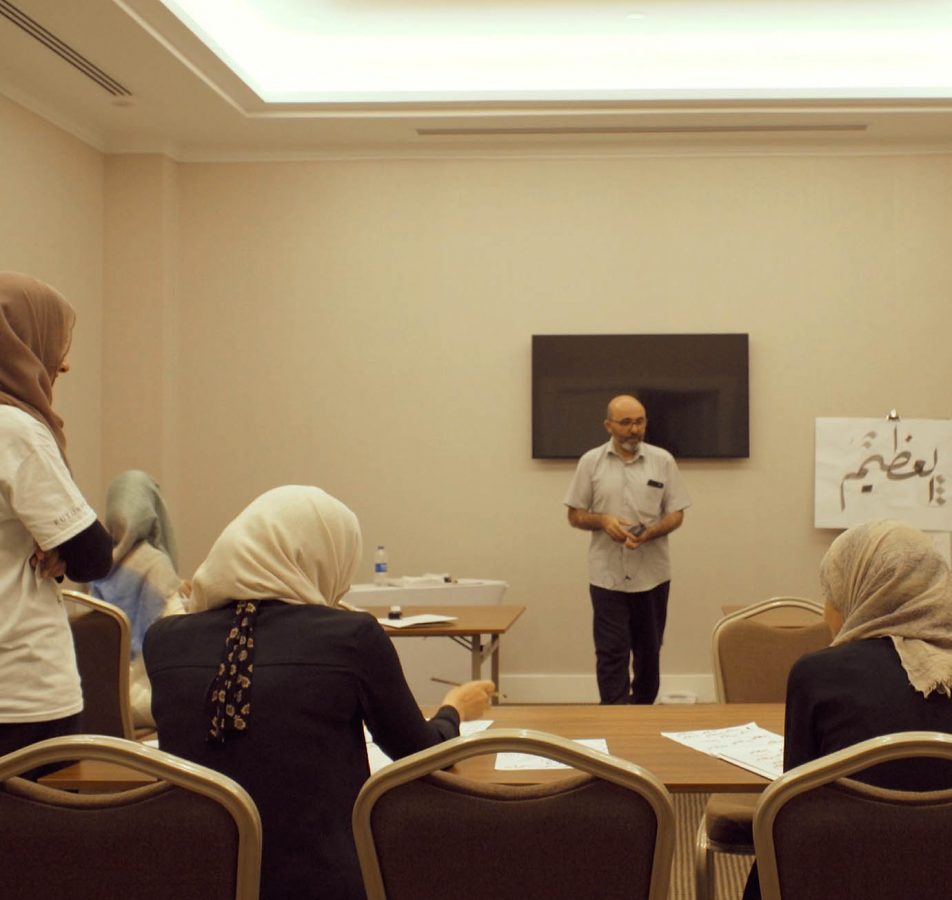 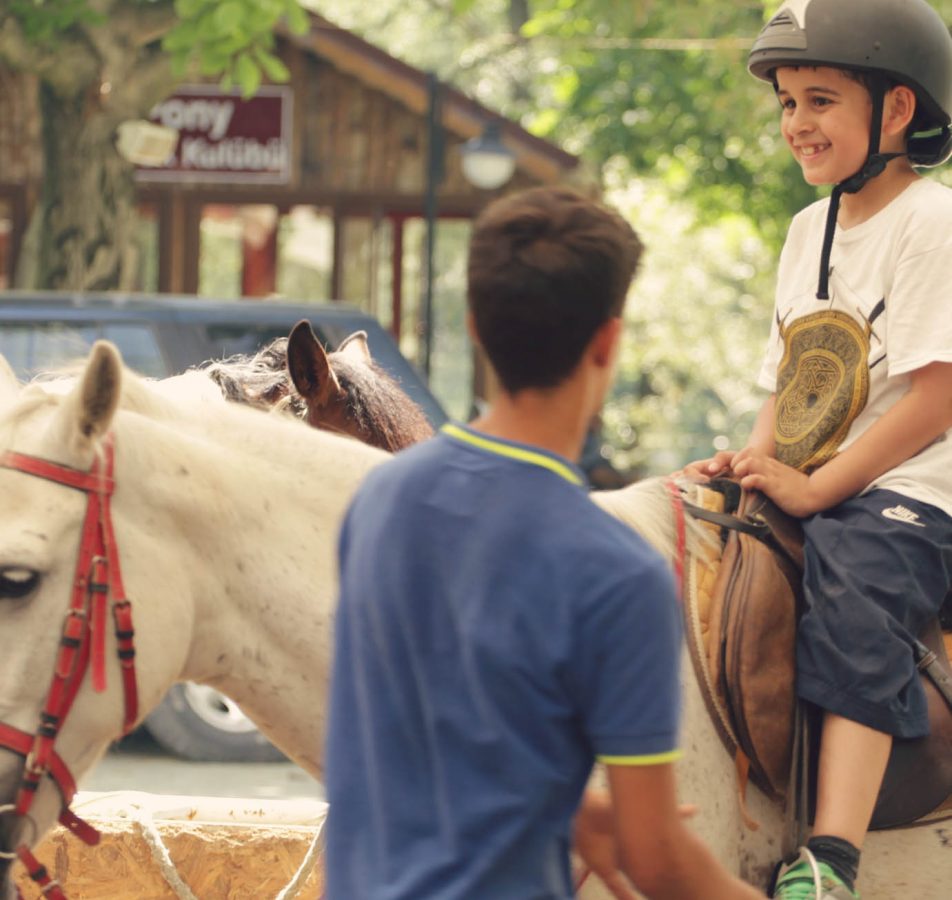