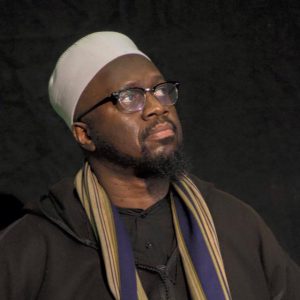 Ustadh Ibrahim Osi-Efa was born and raised in Liverpool, England. He was blessed with the opportunity to study several classical disciplines at the hands of some of the holders of the tradition such as Murābiṭ al-Ḥāj, al-Habib ‘Umar b. Hafiz and Shaykh Hassān al-Hindi. Initially studying for three years in Syria and Mauritania, Ustadh Ibrahim was then honoured to spend over six years in the illuminated city of Tarim, Hadramaut where he studied under the qualified hands of teachers such as al-Habib Kazim al-Saqqaf, al-Habib ‘Ali al-Jifri and al-Shaikh ‘Umar Husain al-Khatib.

He is one of the founders of several Islamic initiatives including the Ibn Abbas Institute, Starlatch Press, Badr Language Institute and Greensville Trust. As of present he is a teacher at Greensville Trust where he regularly teaches on the Micro Madrasa initiative in both Liverpool and Huddersfield. He currently resides in Liverpool, England with his wife and two children. 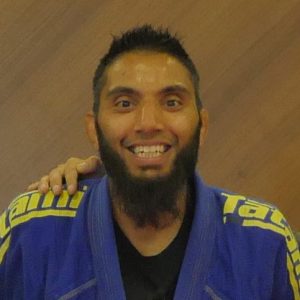 After a long personal search into applicable and realistic martial arts, Nisar started training Jiu-jitsu in 2003 in London, at what has become one of the premier Jiu-jitsu clubs in the UK, Carlson Gracie Team. After ten years of active training & competing, he was awarded the black belt rank by Wilson Jr (Carlson Gracie Team London Head Instructor, 3rd Degree black belt).

As he progressed through the belts, he competed on the national and European circuits. His passion for the grappling arts has taken him across the world, seeking out instruction from some of the best grapplers in the world, visiting Brazil, Japan, Canada, Thailand, Singapore & Malaysia. Whilst training and competing, he cross trained in many other disciplines such as Judo, Olympic & Greco-style wrestling, Boxing and Muay Thai.

He has an active interest in the reality and psychological aspects of confrontation, as such he is a registered Level 1 Instructor of the ‘Real Combat System’ under the British Combat Association, having sought instruction from Geoff Thompson and Matthew Evans. He is a deeply passionate and active teacher with over ten years’ experience, instructing all levels, from professional MMA fighters to young children. 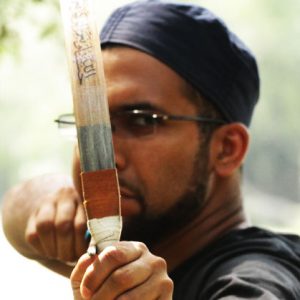 Jehad Shamis took up archery in 2005 with a friend, Muhammad Ridhaa Payne, upon discovering it was a forgotten Sunnah of the Prophet Muhammad (peace and blessing be upon him). They joined a local archery club but soon established a new club catering for inner city youth. Soon after they took up horse riding with the view of combining both skills and practicing horseback archery. With no teachers for horseback archery in the UK the friends travelled to Germany to train with Abdul-Majid Schrade, a veteran horseback archer and teacher. They established a strong relationship with Abdul-Majid and over the following 4-5 years would invite him over to conduct workshops for traditional archery and horseback archery in the UK. The friends then entered competitions for horseback archery which took them to Korea, USA and Turkey amongst other places.

Jehad has gained a Level 2 coaching qualification for archery in the UK and now teaches archery full-time, mainly in schools as well as private groups around the UK. He is also part of the UK Muslim Archery club network which meet a few times every year to compete against each other and together help to revive this forgotten Sunnah. 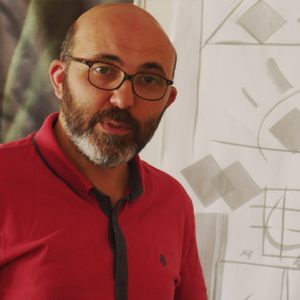 Efdaluddin Kilic is a lecturer at the University of Marmara, specialising within the History of Turkish Islamic Arts. For almost thirty years he has had the opportunity to study calligraphy, including under the tutelage of the notables Husrev Subasi, Hasan Celebi and Muhiddin Serin. He has been blessed through being able to prepare a large masterpiece in the Thuluth script for the historical mosque Uc Serefeli Cami, in Edirne, restore over twenty pieces of the Egyptian master, Seyyid Ibrahim, and in being commissioned with the preparation of the calligraphies displayed on the Abraj Al-Bait Towers in Makka. Efdaluddin has had the opportunity to lecture and participate in exhibitions, seminars and presentations in numerous countries and has worked within the Haram Extension Project as a calligrapher.

He is currently active within his own atelier in Istanbul as a calligrapher and is continuing his research of over twenty years in reuniting the archery and calligraphic traditions. 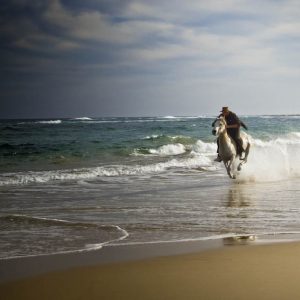 An avid horse-enthusiast from childhood, Yusuf developed his passion by compiling a book on Islam and horses, entitled ‘al-Asil’. The book presents thorough research on horses in general and Arabian breeds in particular drawing on sources from the Islamic Tradition and contemporary works.

His passion for horses has taken him around the world, from the state-of-the-art studs of Argentina to the homes of the Bedouins in the deserts of Syria.

With his growing interest in the forgotten martial art of Mounted Archery, he has also recently qualified as a Mounted Archery instructor in South Africa.

Khadijah Faiz has been practising archery for 9 years, since 2010, firstly in the UK, under the tutelage of Jehad Shamis. She subsequently had the opportunity in 2016 to undertake full time archery training in the renowned Archer’s Foundation (Okcular Vakfi) in Istanbul, Turkey, which founded in 1453 by Mehmed II. She is a full-time archer based in Istanbul training under world flight archery champion Cuneyt Oztan, which involves shooting technique, traditional arrow making and bow maintenance. She represents Okcular Vakfi both nationally and internationally having